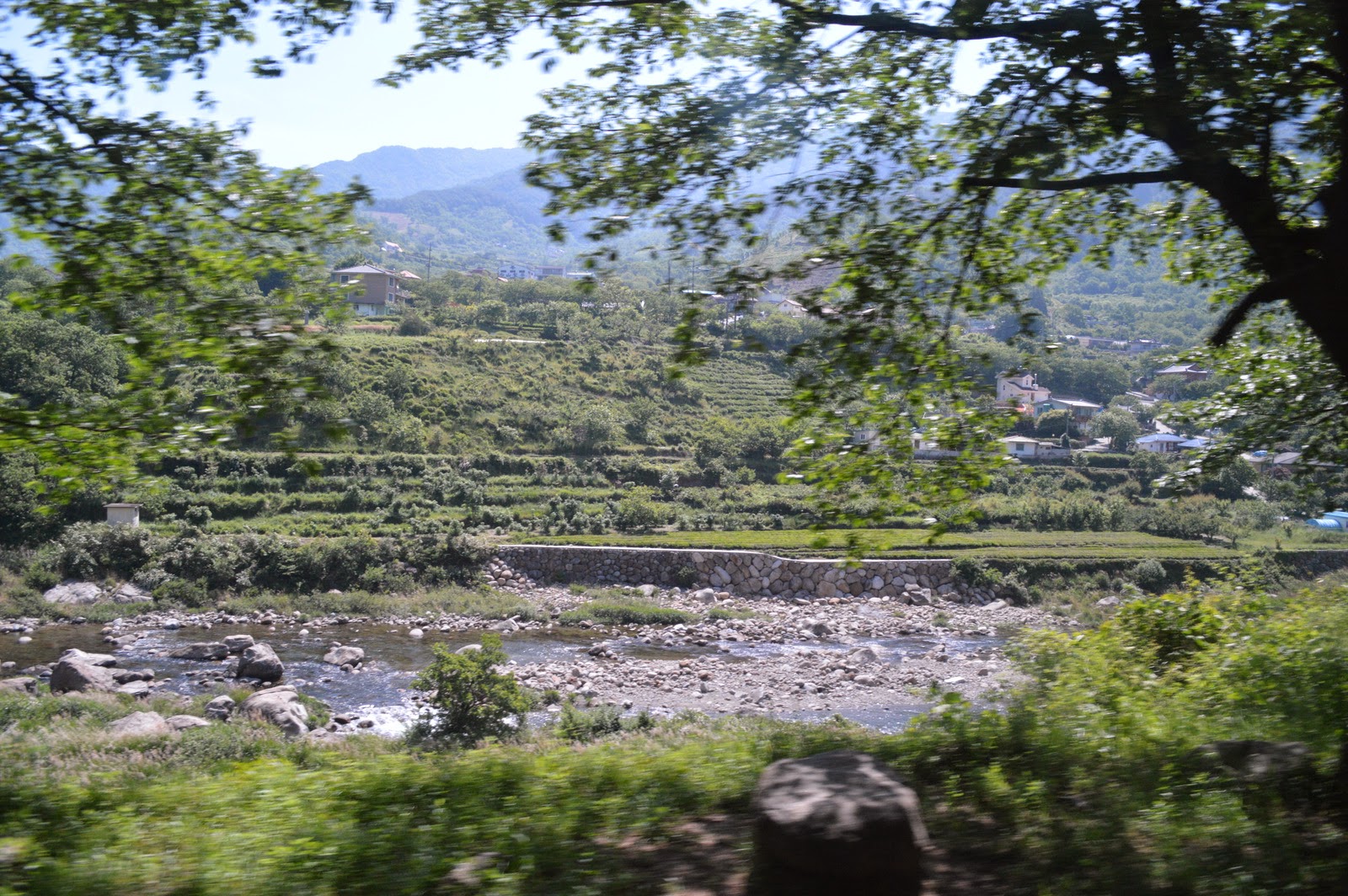 Last weekend, we made our second annual trip to the Cheong Seok Gol organic tea farm to harvest and roast our own tea.

The process was much the same as last year except this time we made "Gu Jeung Gu Po/Nine Roasts Nine Drying", rather than the usual three. Gu Jeung Gu Po Was the traditional method in Korea but lately it's seen as sort of unnecessary work. After the first few roasts, the drying process became much simpler, as the leaves didn't become tangled the way they do when still fresh. The extra roasts really give an extra kick to the flavour when it's all done.

While picking the leaves, it was pleasing to be reminded of the sweat smell the picked leaves emitted in the bag, like sugar snap pea pods mixed with citronella. And when the fresh leaves are first tossed into the hot, 350°C "gamasot", the sound of them crackling and popping and the sweet smell that filled the room.

Sorting through the leaves to pick out the over sized leaves, which taste too strong for green tea, Prof Ahn was noticeable disappointed with the job some of us had done harvesting. We were supposed to pick a bud with a single leaf but many of the leaves had to be removed. A few times he was upset at finding  leaves that were picked where the bud had already been picked off of them. Finally, he picked a vine from the basket and shouted, in good humour, the Korean equivalent of, "What the Hell! This isn't even tea!"

This time, a monk name Ho San Sunim, known for the high-quality tea he produces at his temple joined us to help and give advice. I had a lot of fun talking to him even though I couldn't catch much of what he was saying... We somehow managed to communicate quiet well!

After a few hours sleep, I got up and the tea master was already back at the gamasot starting the most delicate step of the whole process, "sealing the fragrance". While the first few roasts were 350°C, 180°C, 150°C, then 140°C for the final five, sealing the fragrance is done at just 80°C and must constantly be turned for three hours, whereas the roasts were just a few minutes each.

When three hours was done, he scooped a small handful of leaves into the palm of Prof Ahn's hand for the moment of truth, the first taste. He carefully dropped the leaves into an Yixing pot and prepared the first brew. There were just a few of us gathered at the table and we took our first careful sips. "100g/300,000 won, this tea is worth!" he suddenly exclaimed, which is a heck of a lot for any tea! (a bit less than $300...) After the second cup, he shouted again, "100g, 500,000 won!" I think he was impress with the job we did after all! 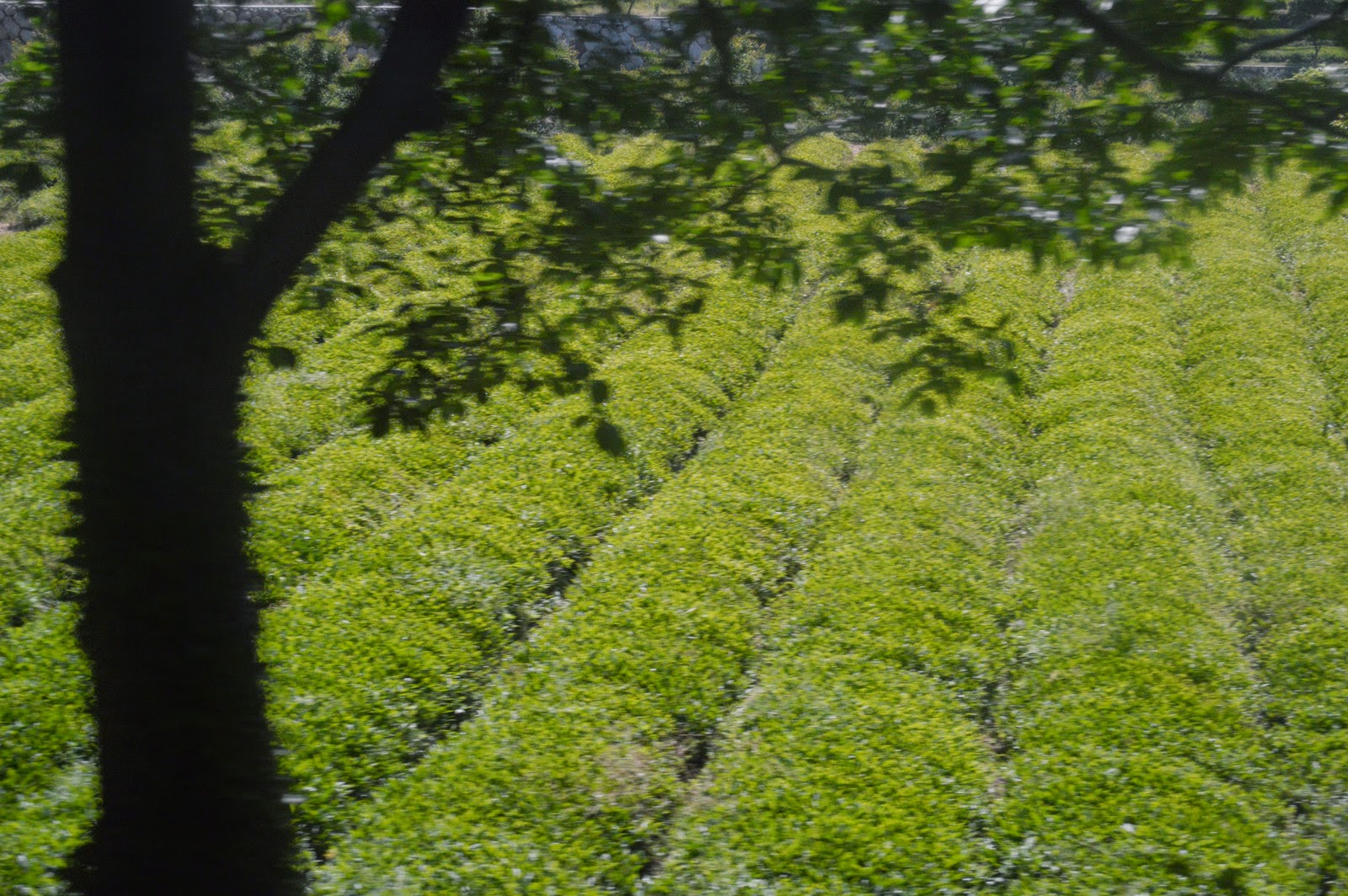 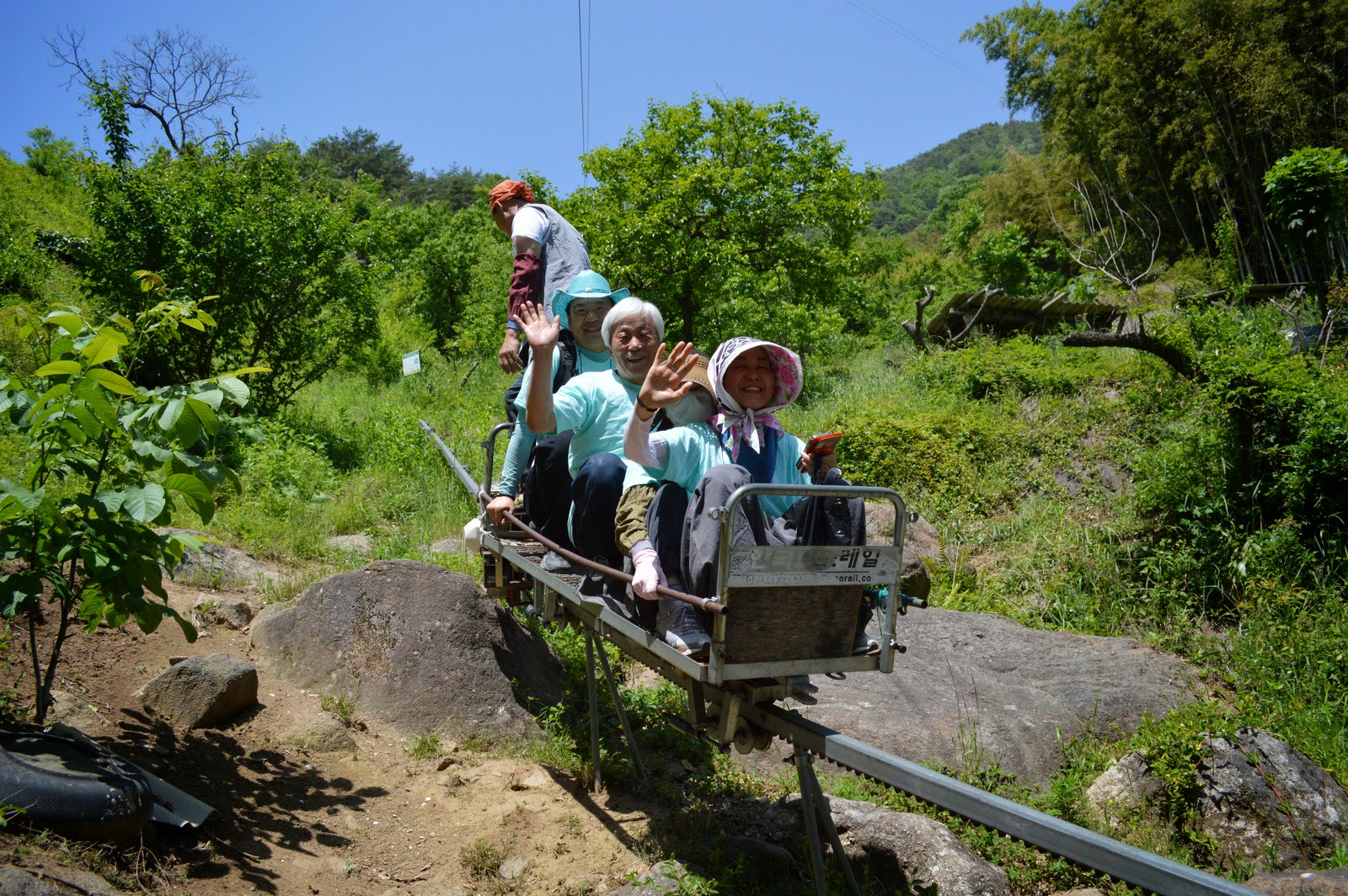 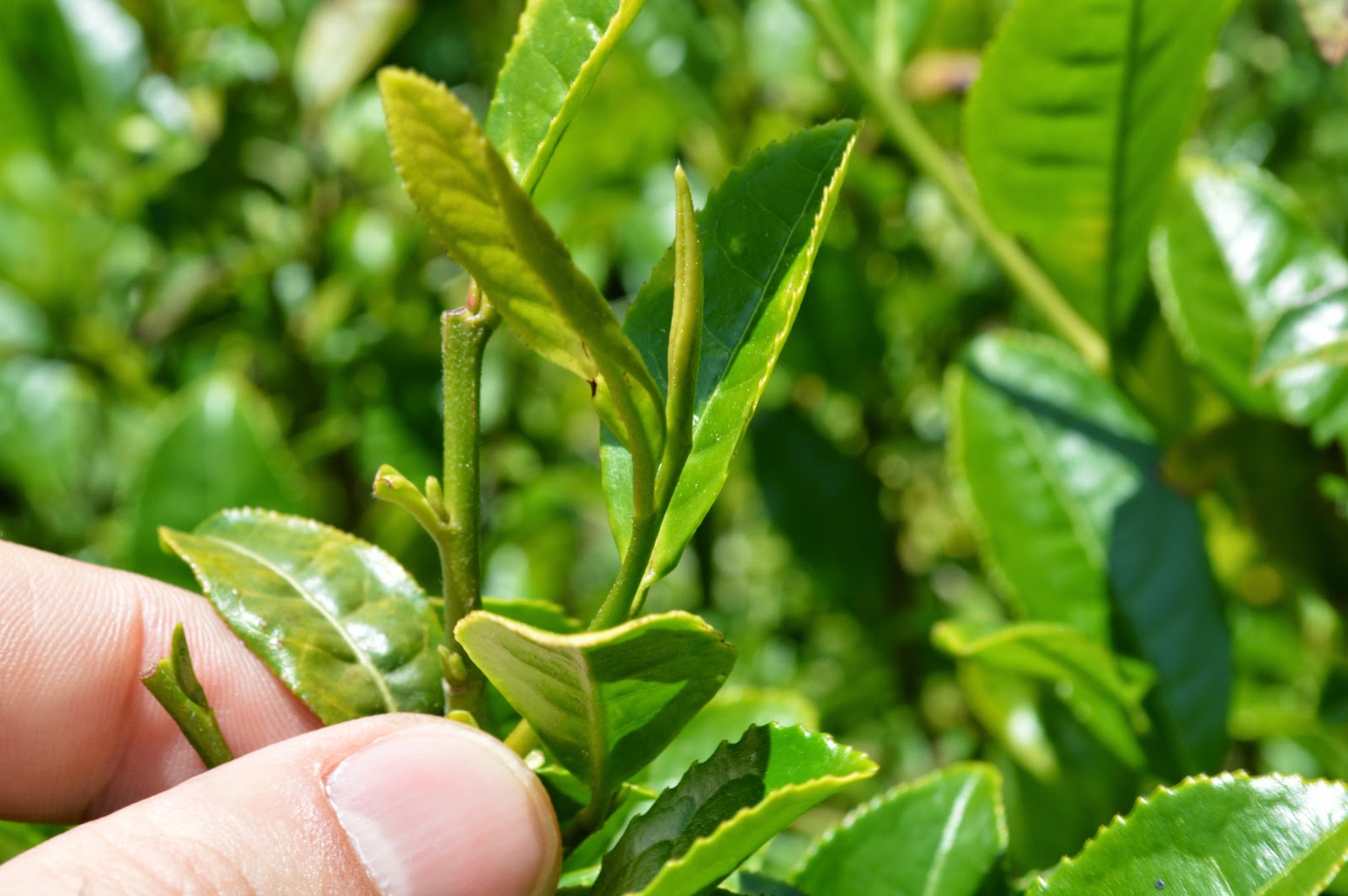 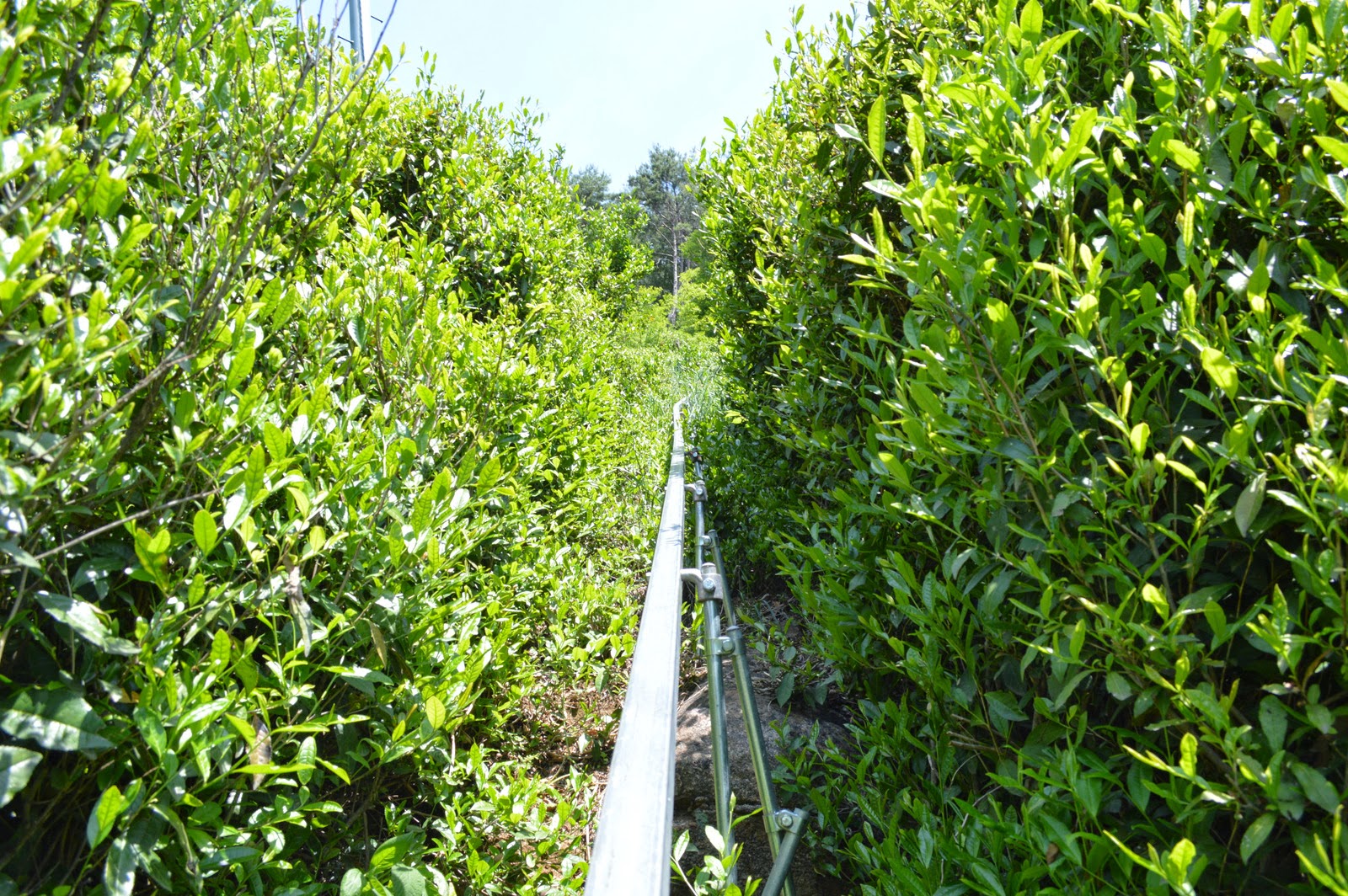 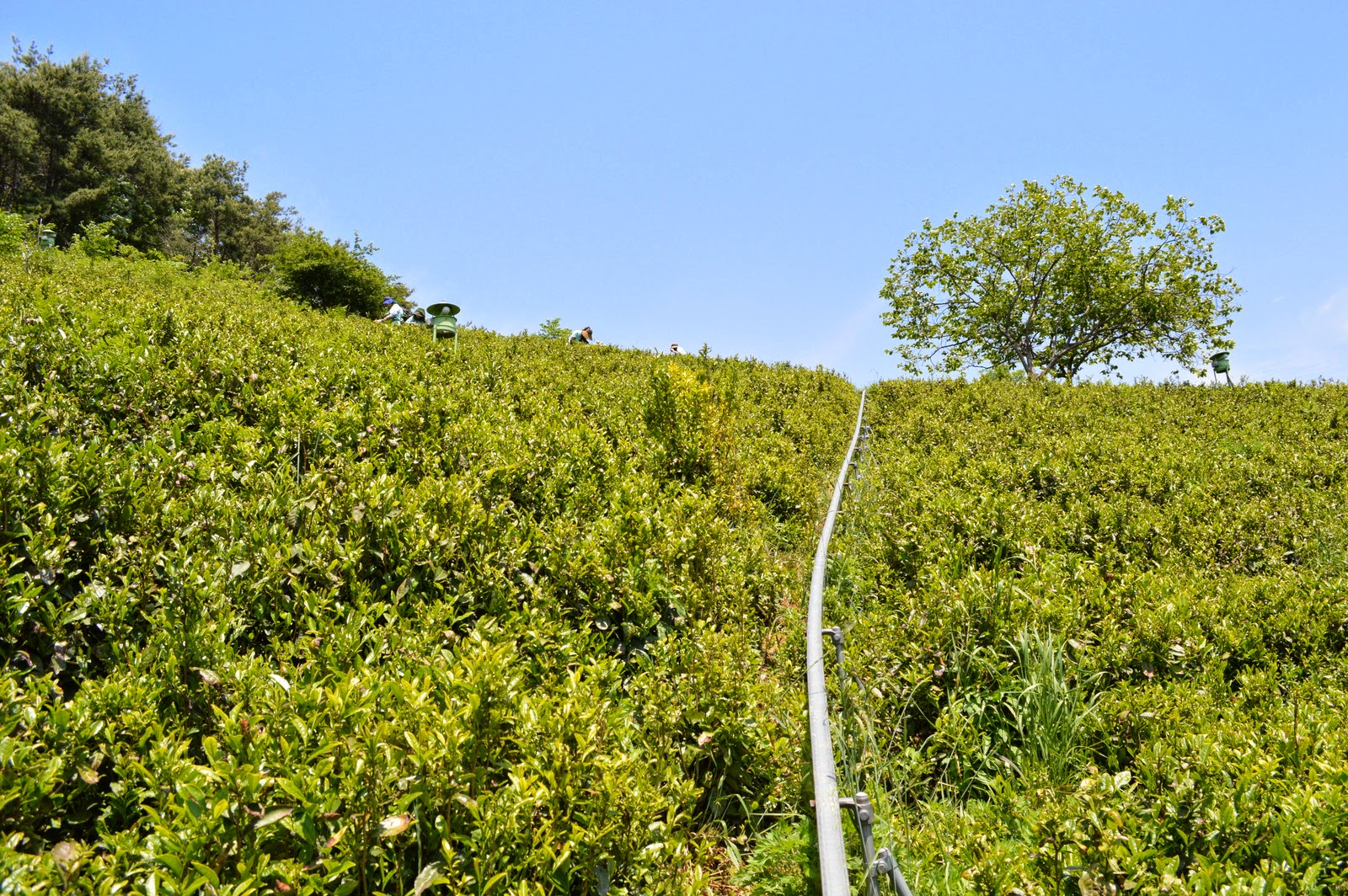 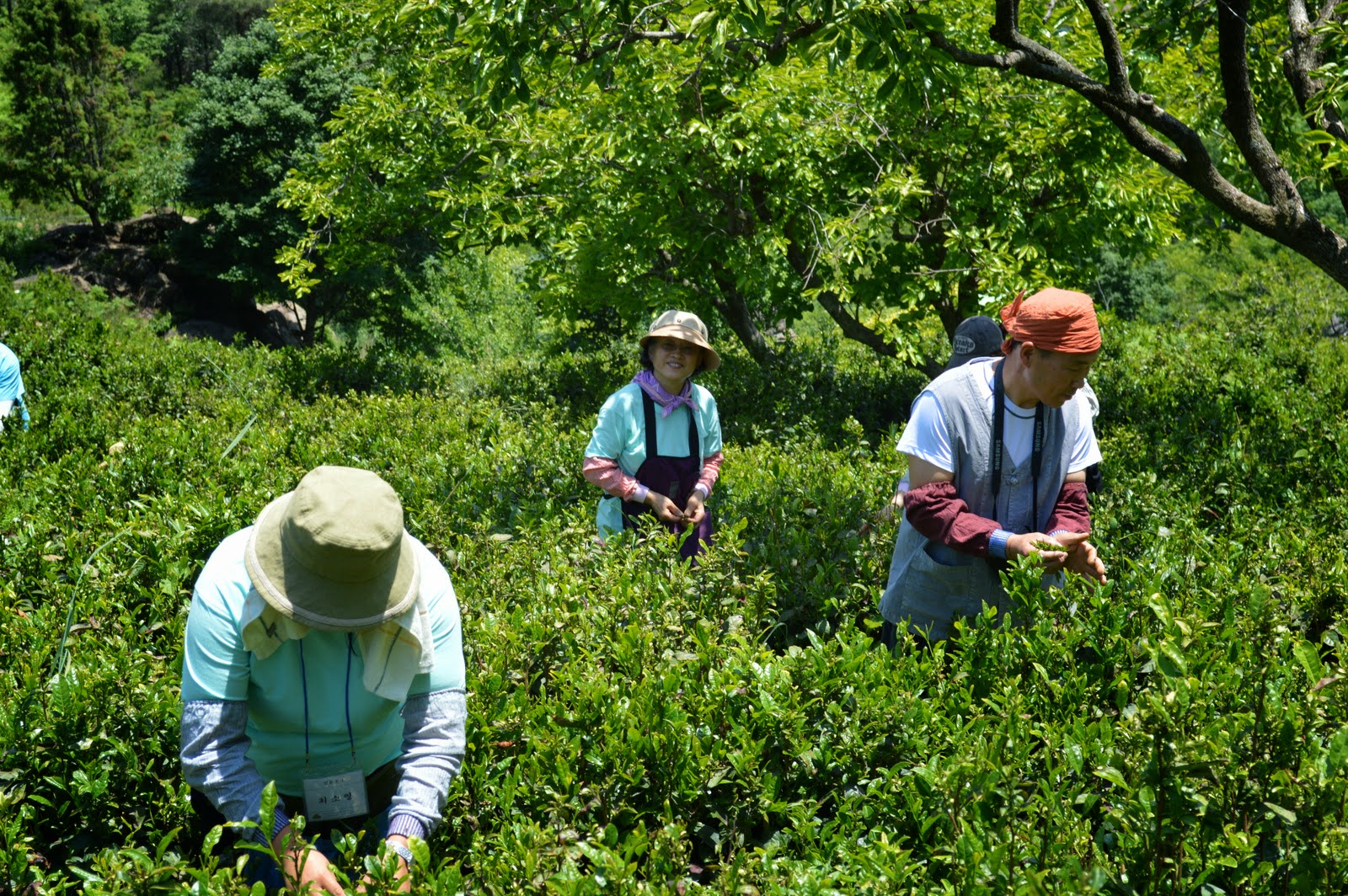 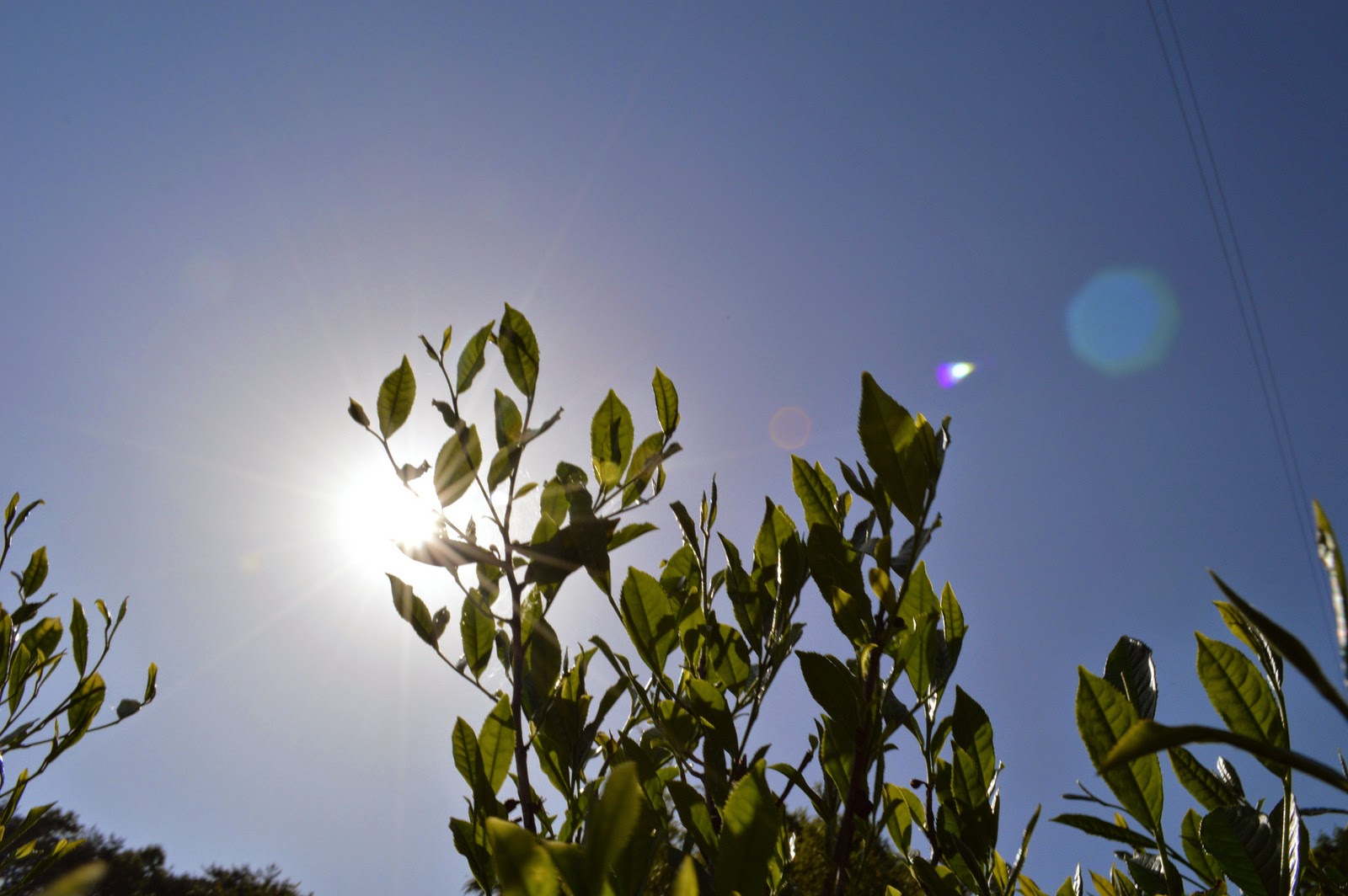 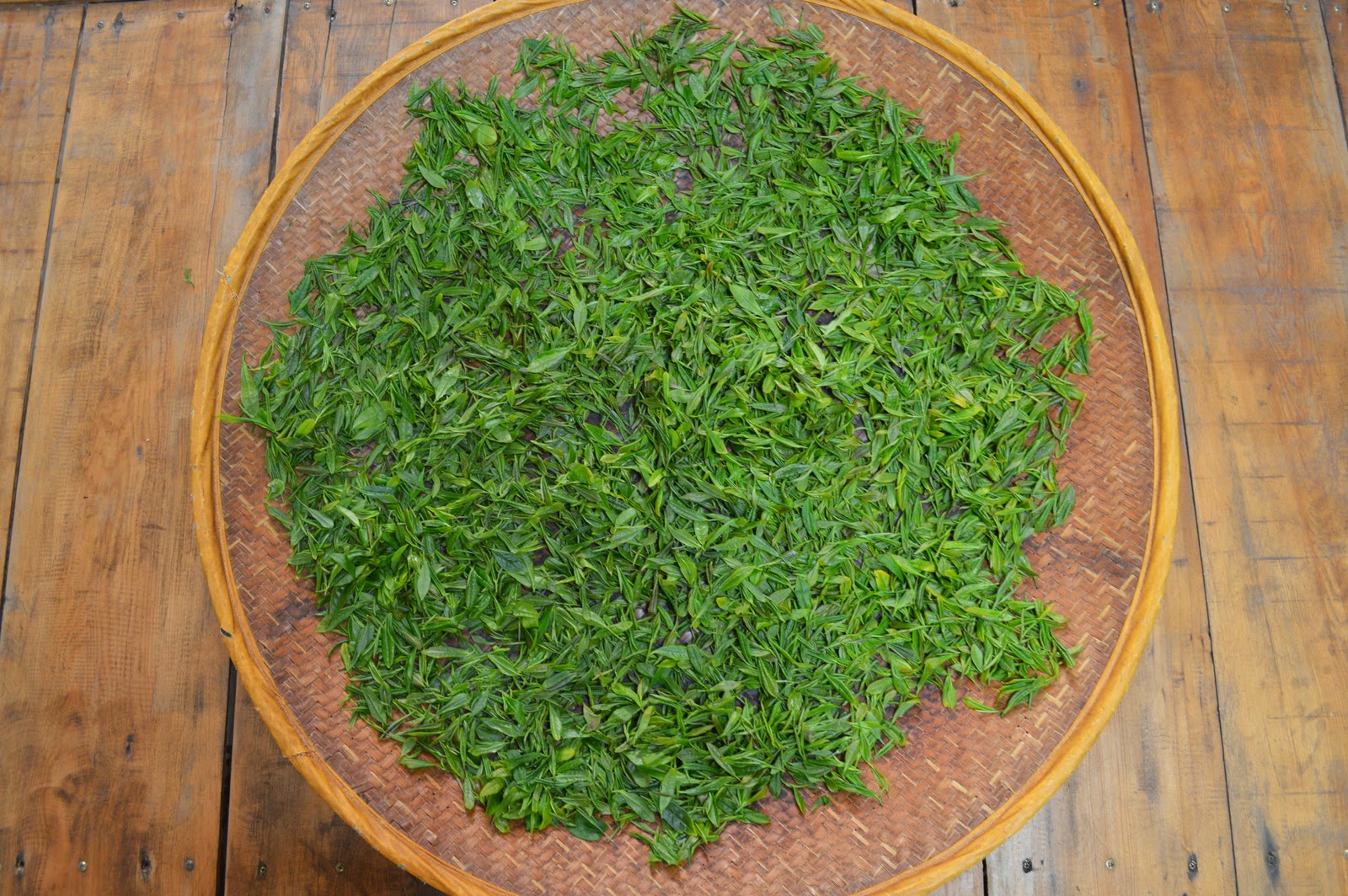 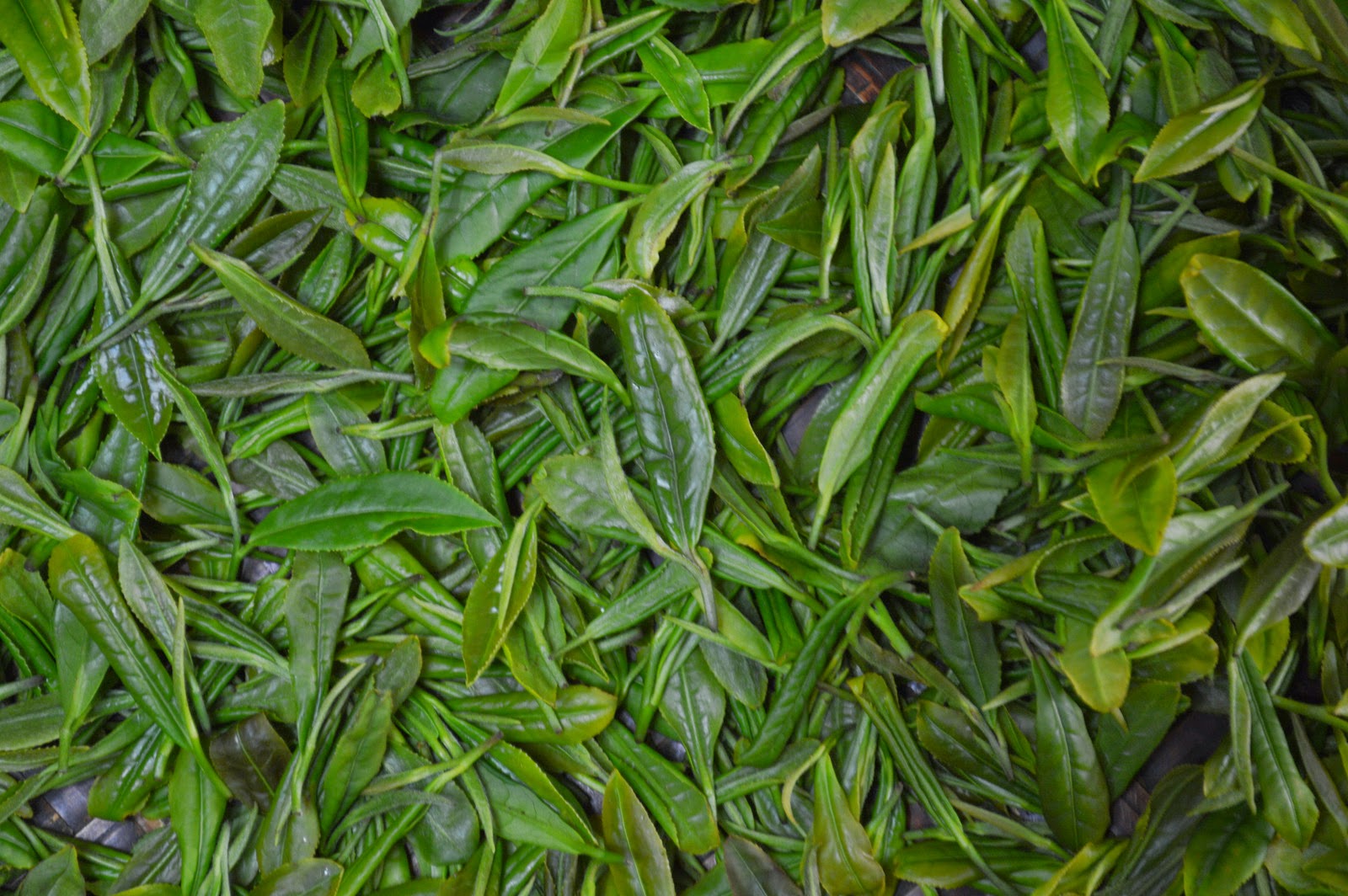 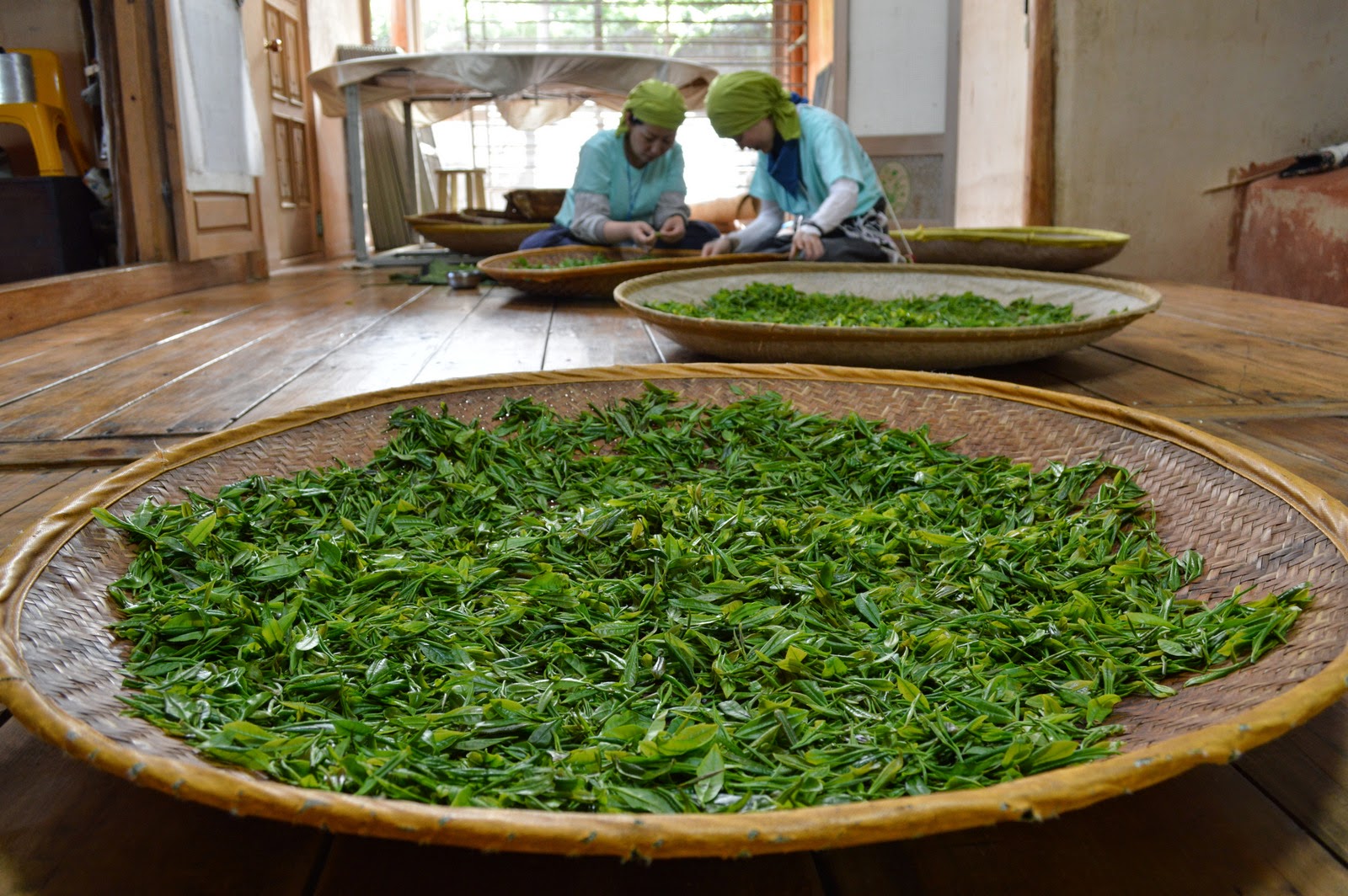 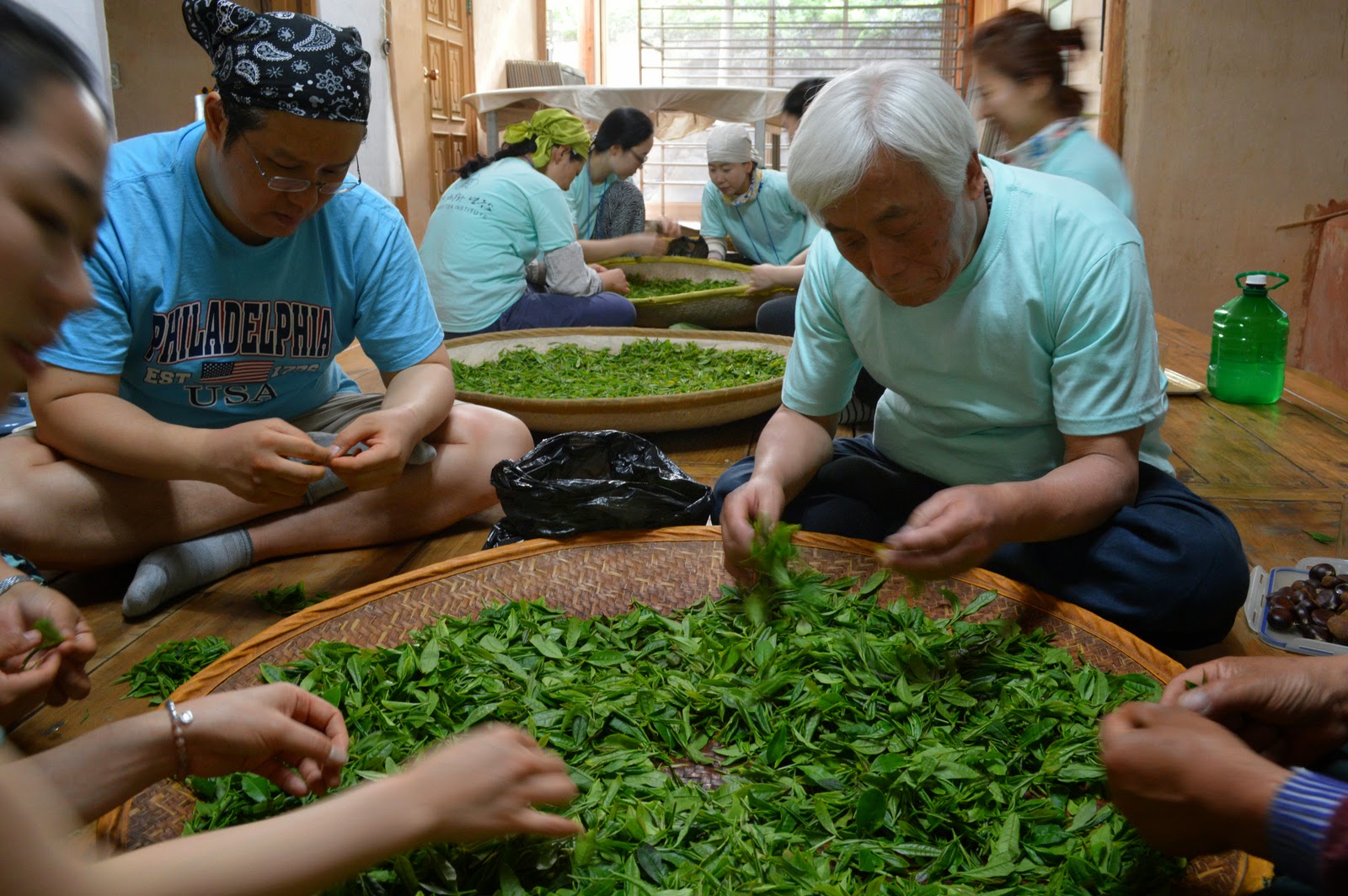 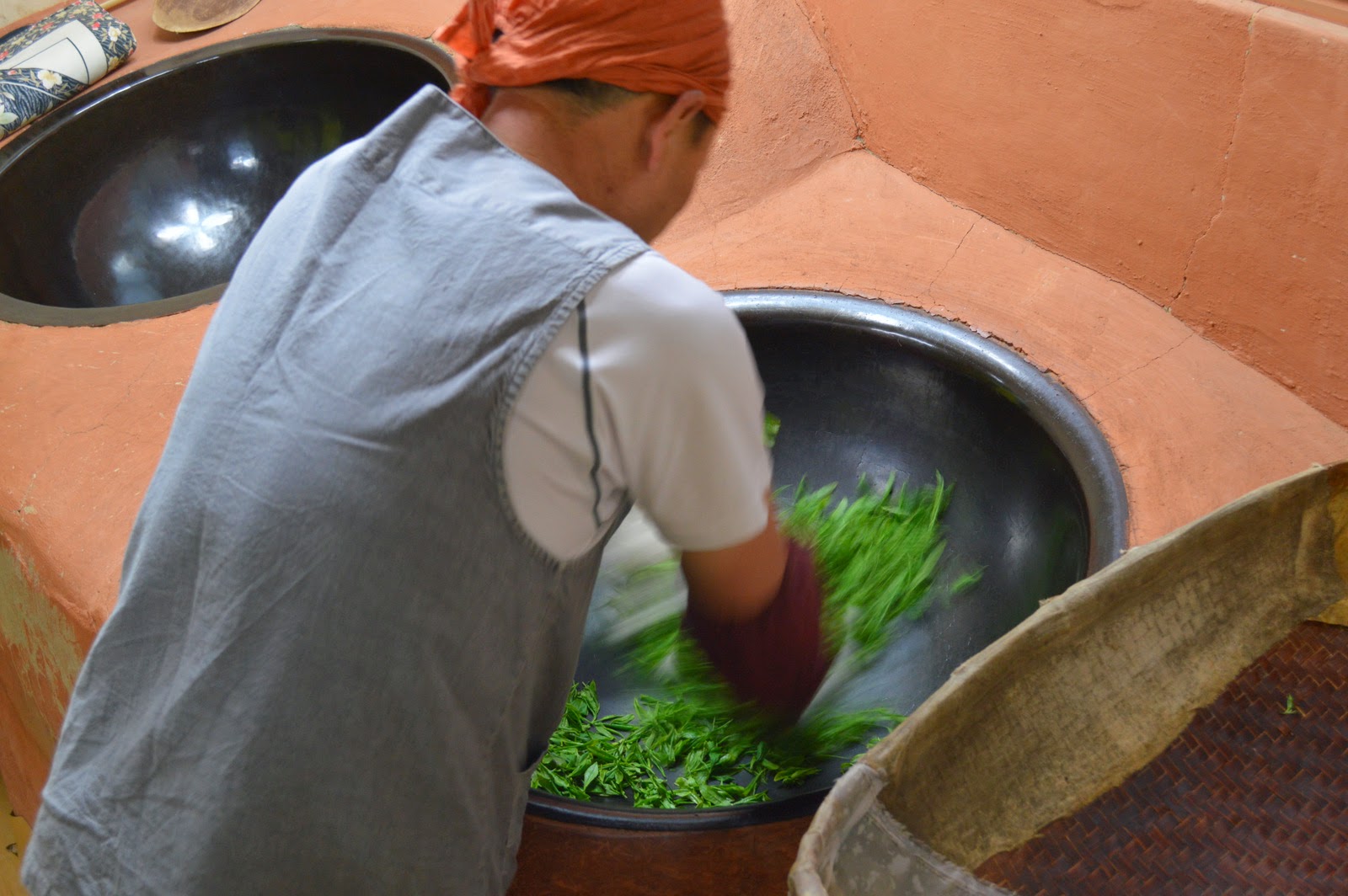 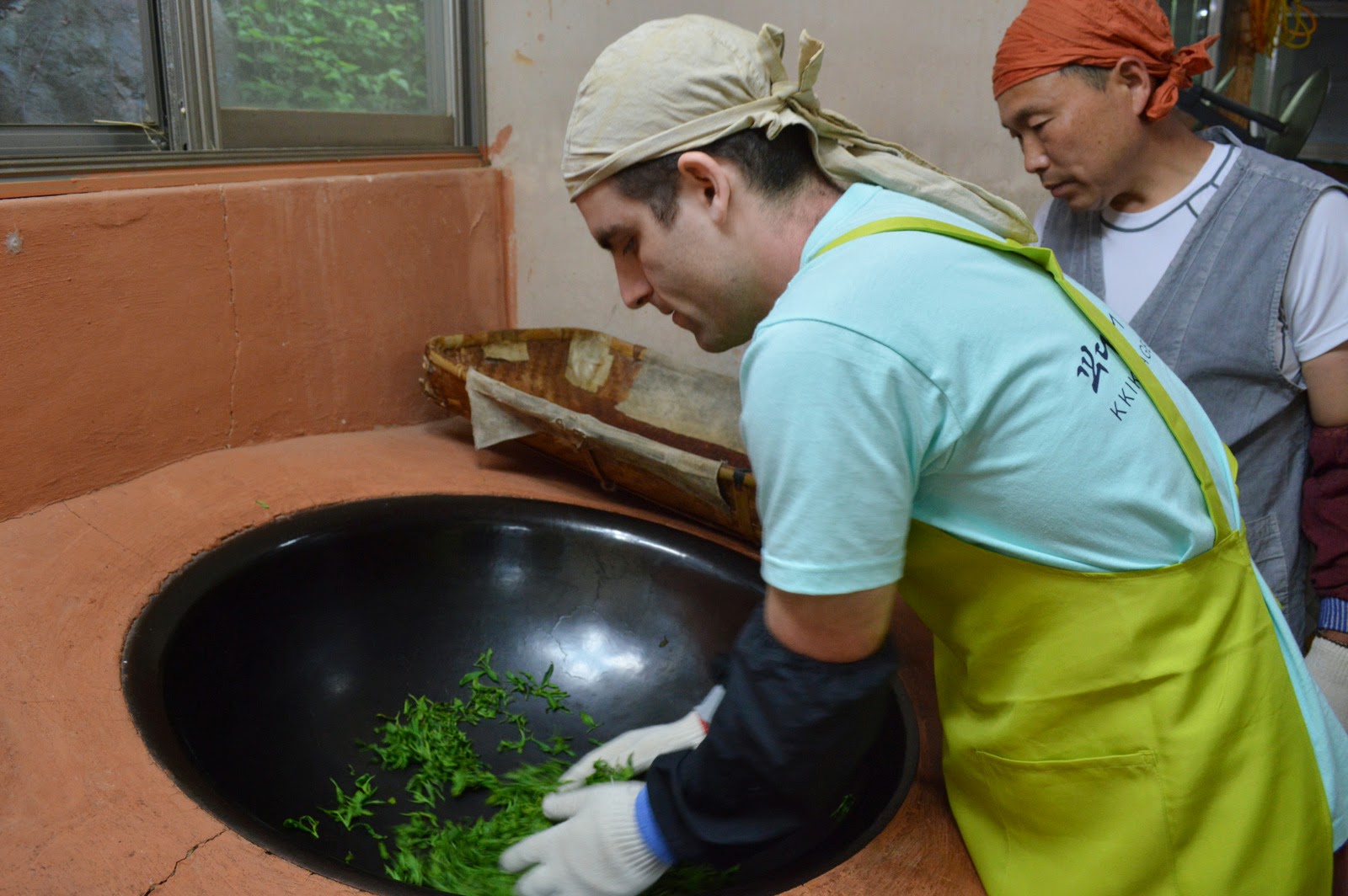 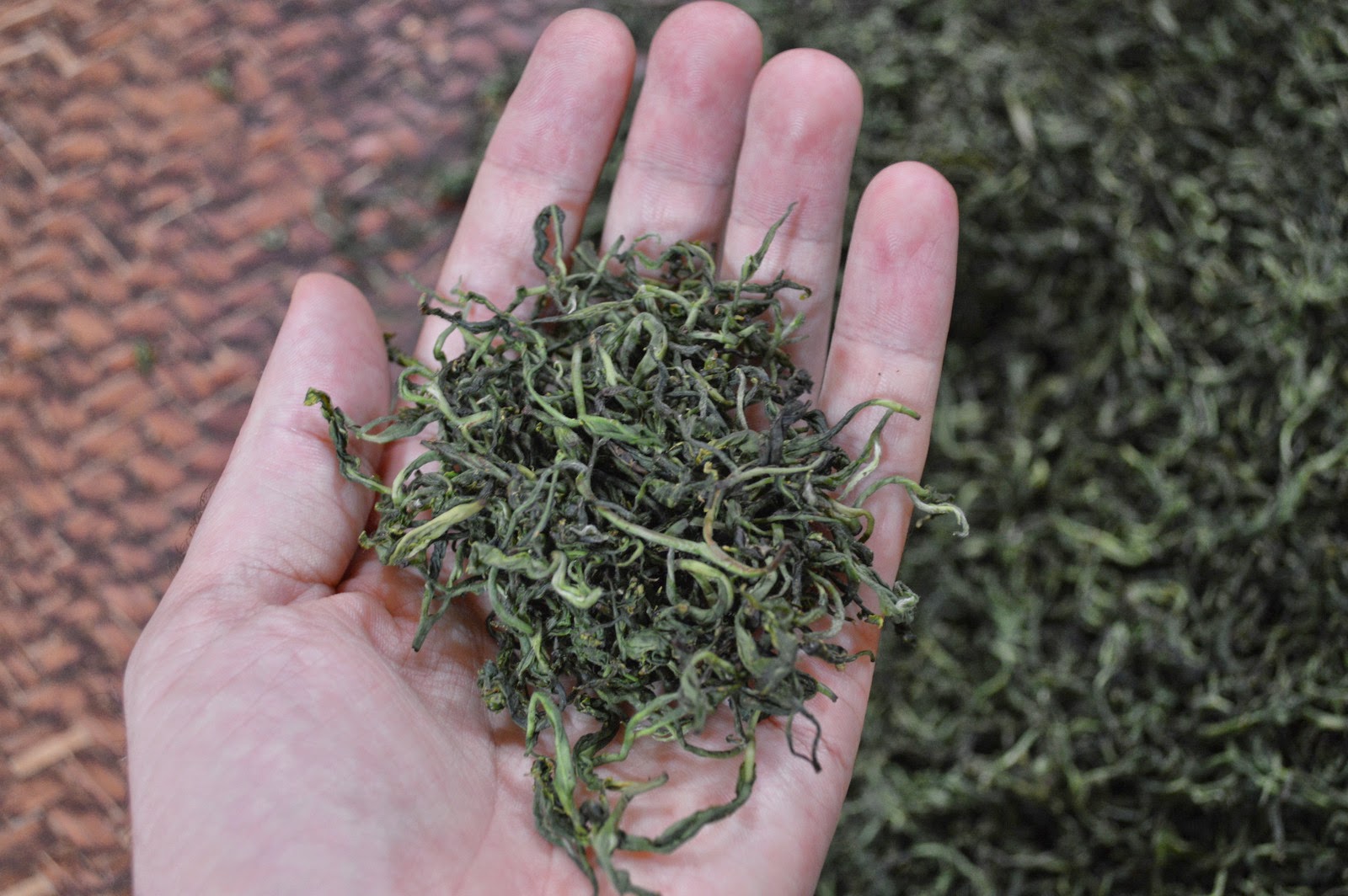 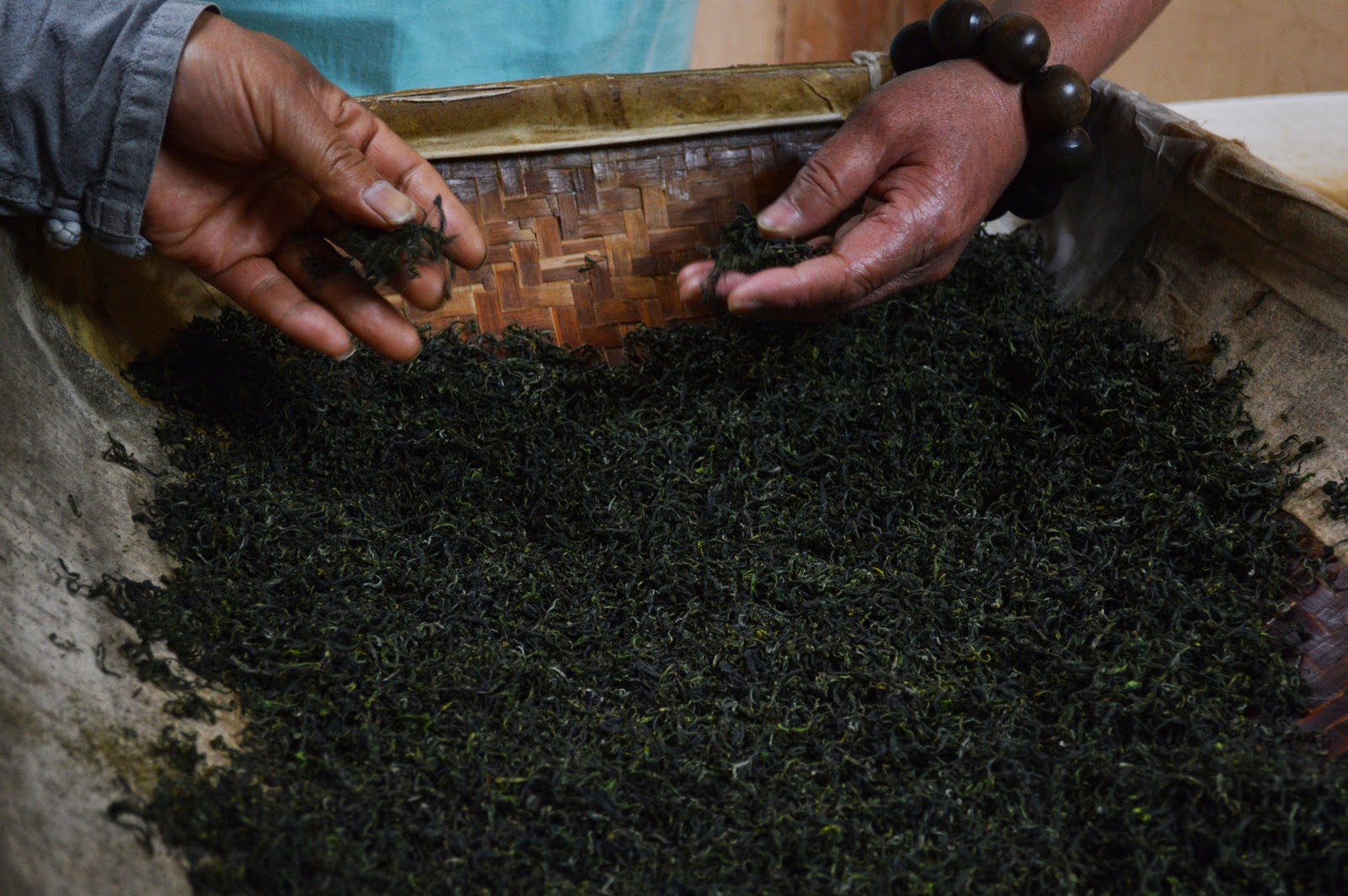 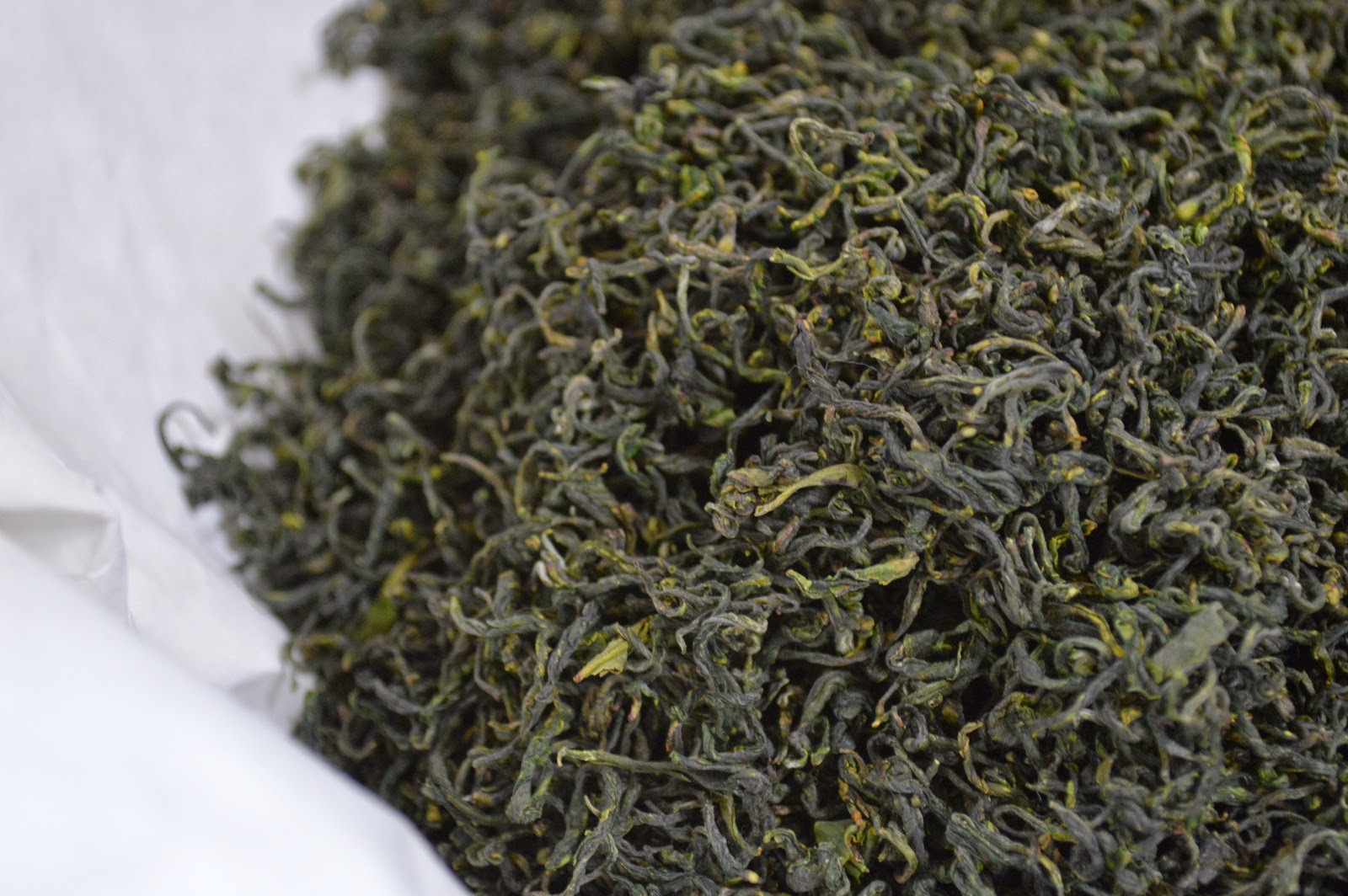 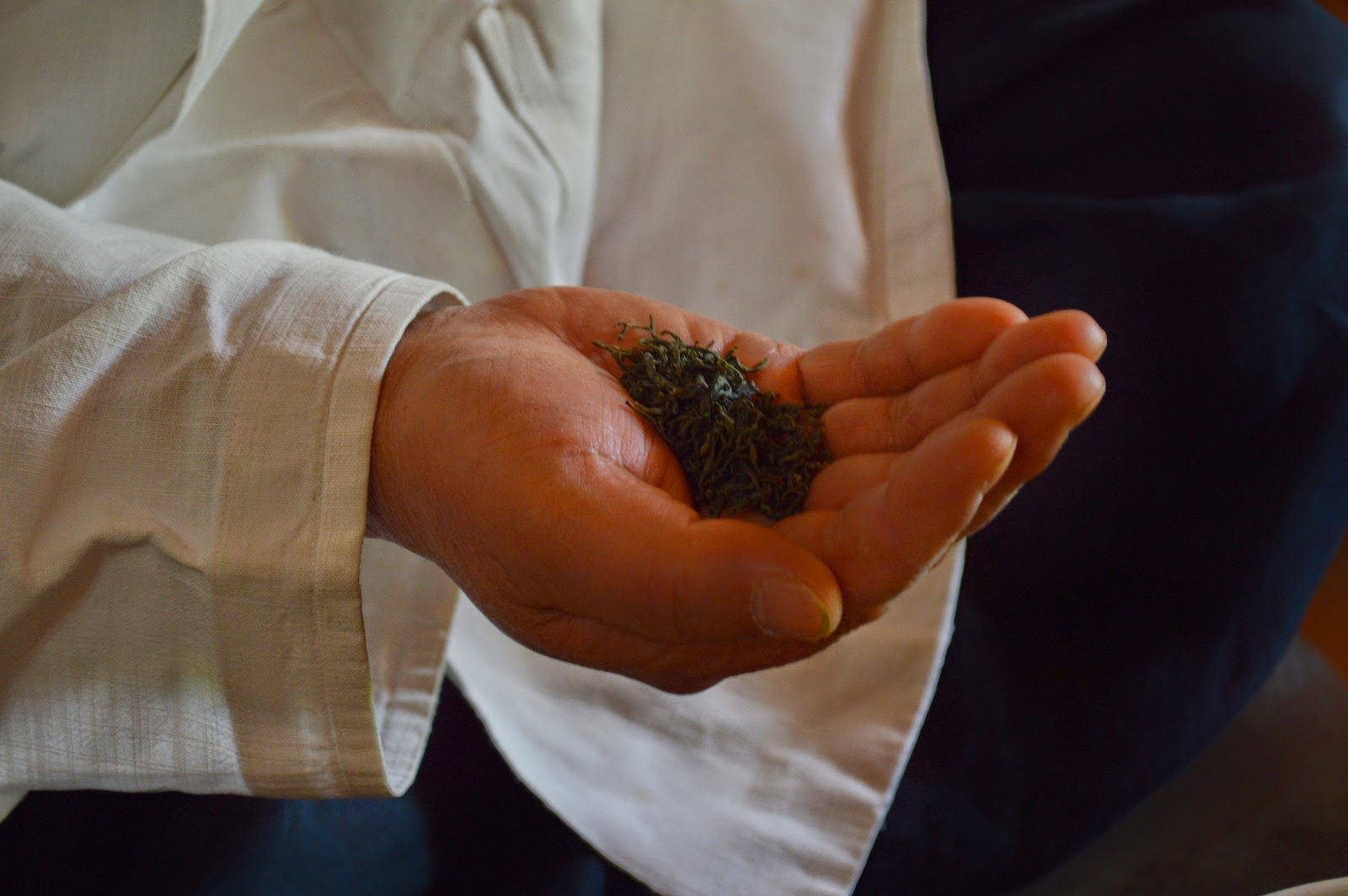 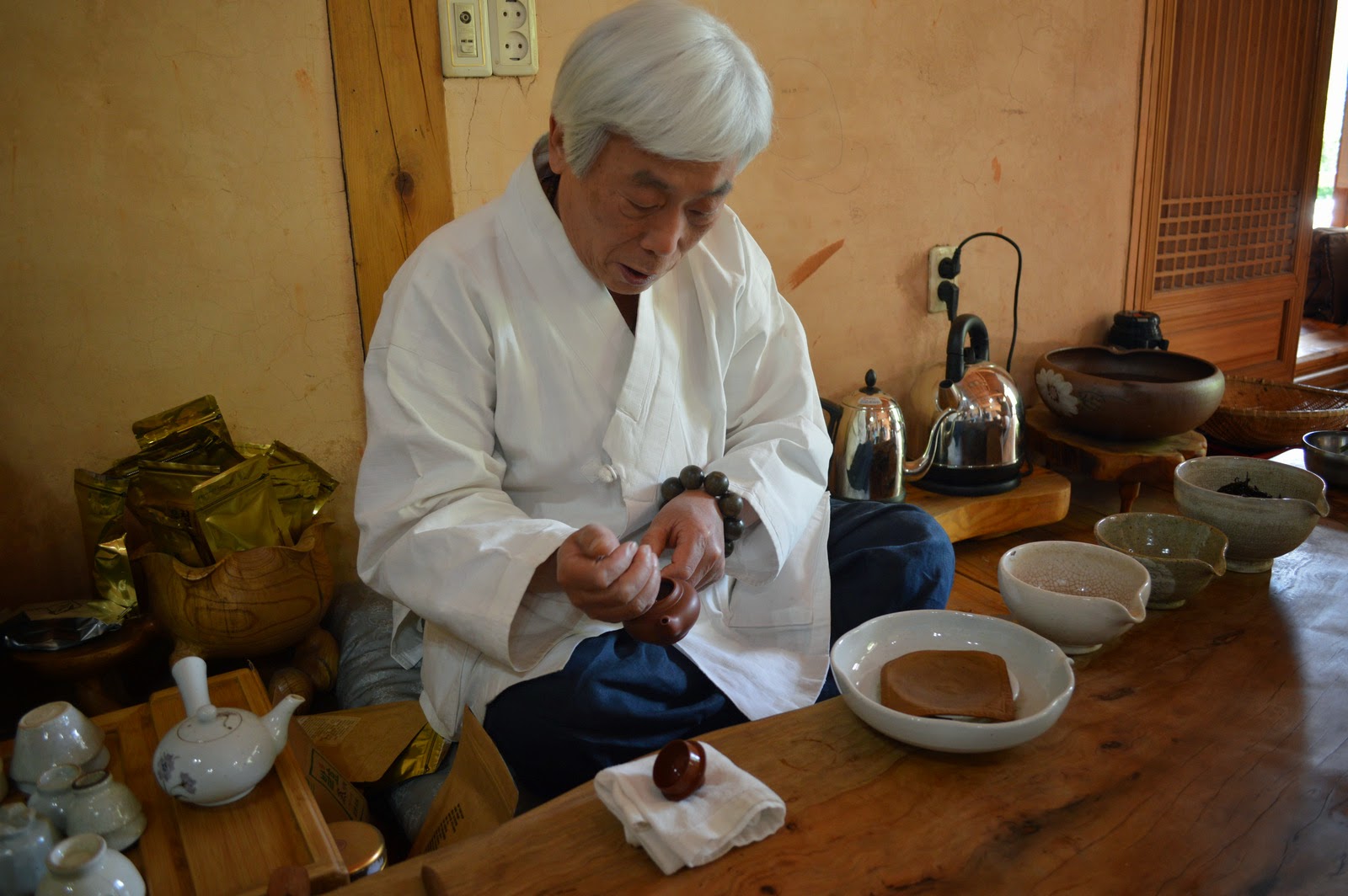 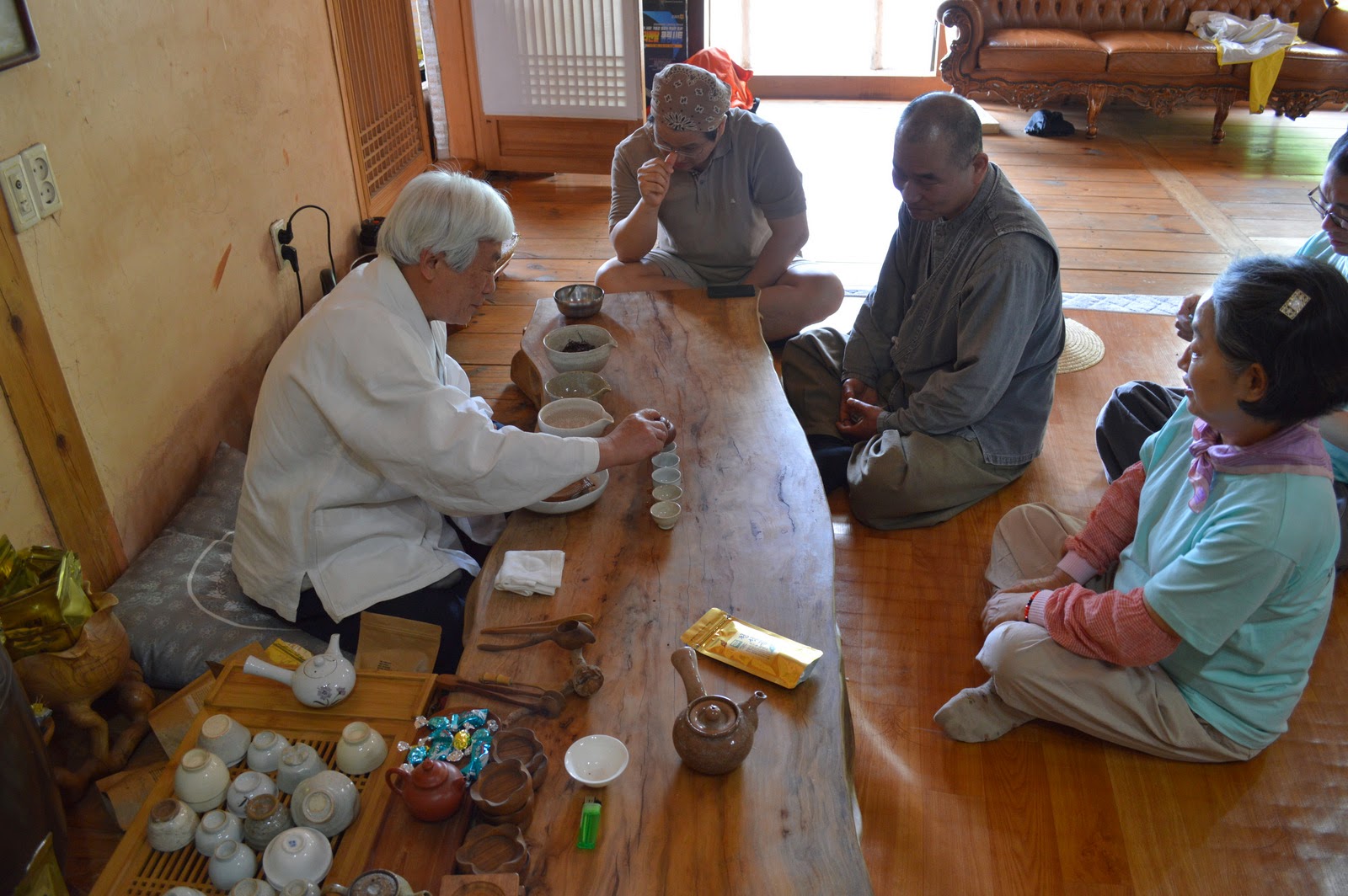 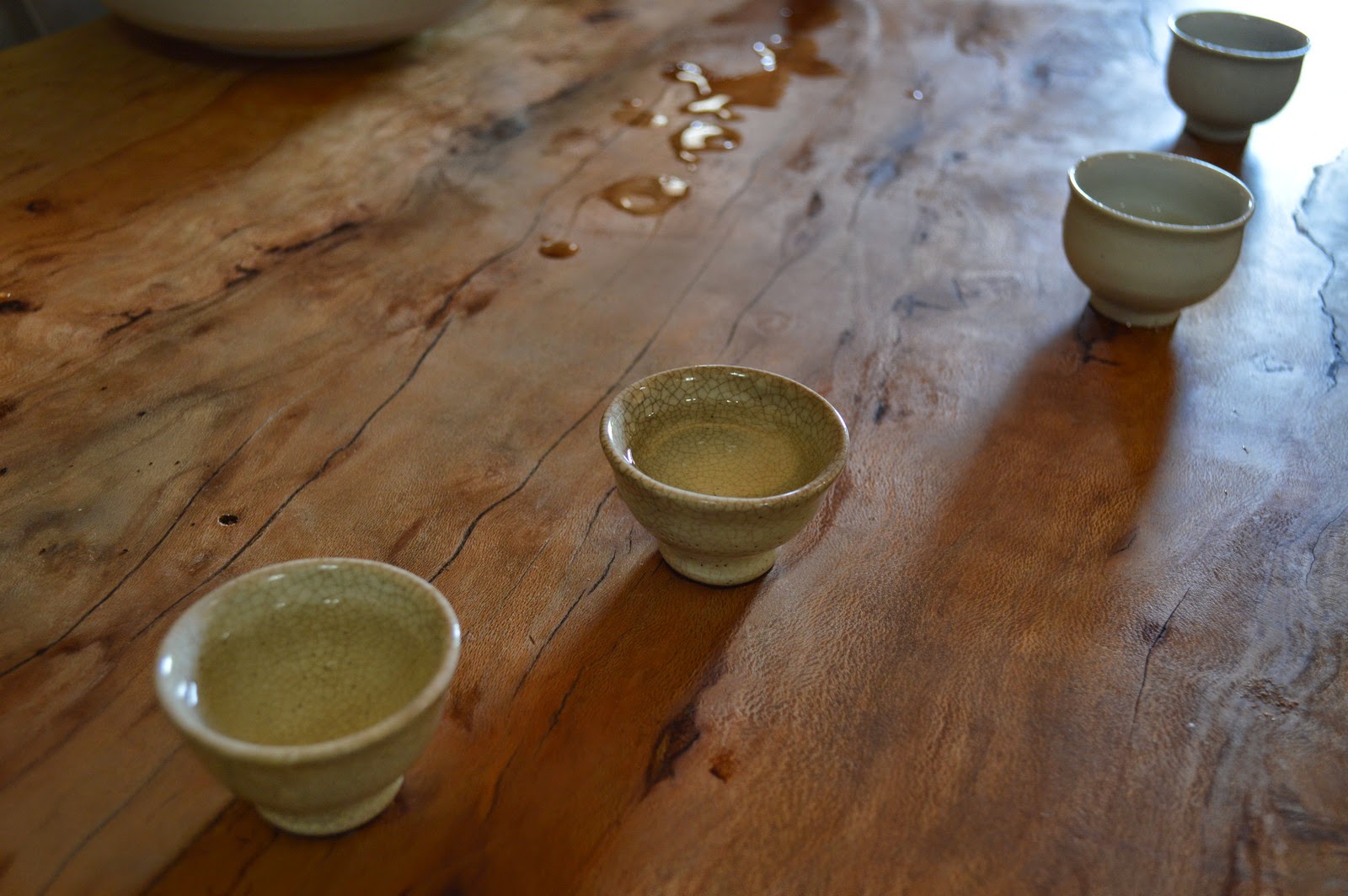 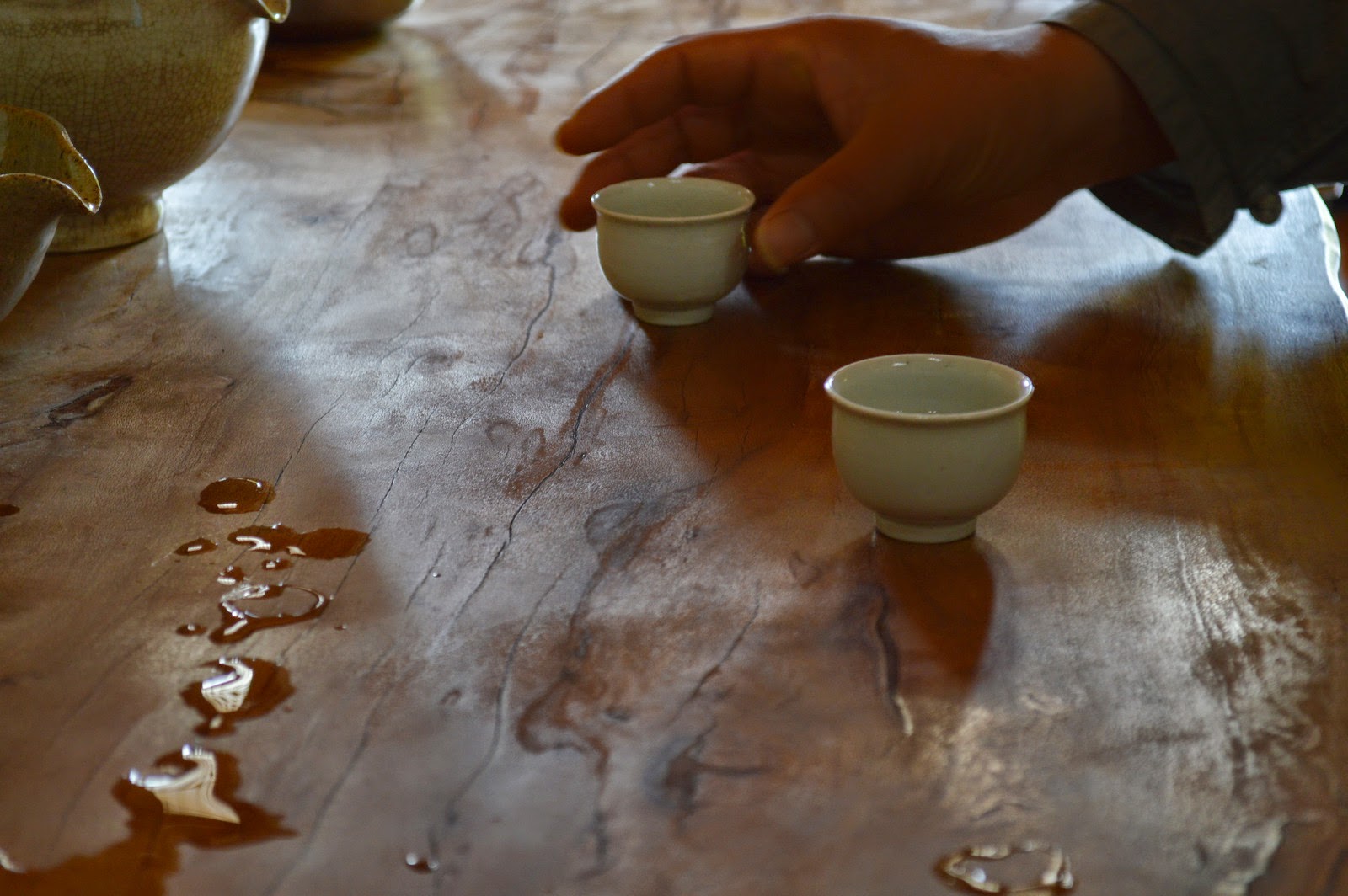